Are you in need of a professional property manager in Manchester, Virginia? If you are, then rely on the experts at Keyrenter Property Management Richmond!

Self-managing your Manchester rental home can initially sound like an exciting prospect. However, all your time is quickly consumed by taking care of your property. Sometimes, you can even go beyond normal business hours, especially when property emergencies occur.

Aside from that, new landlords can also make costly mistakes, not being aware of the best management practices. Hiring a solid property management company can help you make the most of your time and lower your risks and stress. You also gain immediate access to experienced professionals. 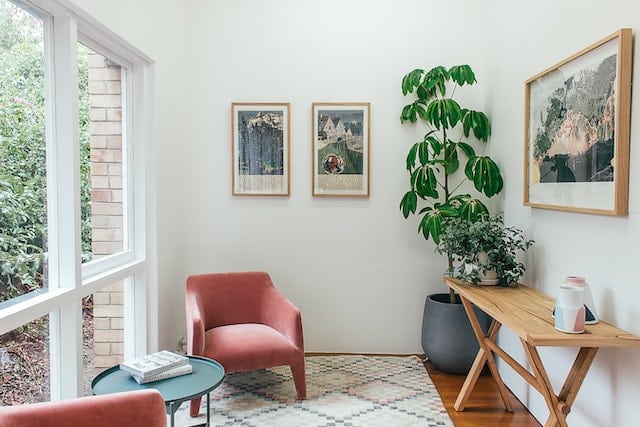 We’re open to handling single-family homes, condos, multi-family units, duplexes, and townhouses in Manchester. We treat each one with unique care and work with the owner to help them achieve their investment goals.

Under Keyrenter Richmond’s management, you can save more since we strive to protect your property from issues that could be costly. Consider our property management services a smart investment. We are hyper-focused on ensuring your returns are steady and your Manchester rental property is in its best condition.

We’re transparent in our pricing plans while adding plenty of value. We don’t believe in hidden fees. Contact Keyrenter Richmond today at (804) 299 5100 or email us at [email protected] to learn more about our services! 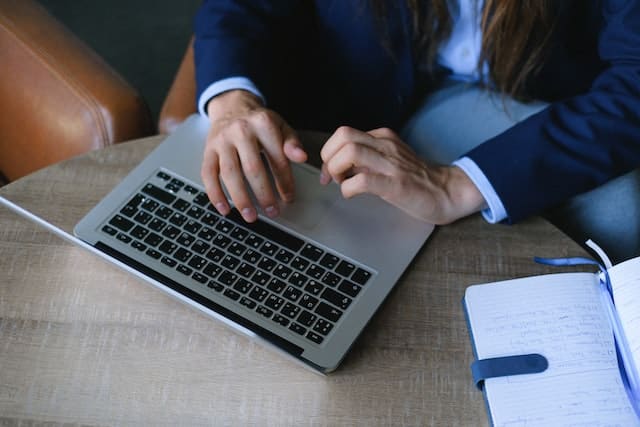 Here are some of the property management services you can benefit from when you work with us:

Marketing of Your Rental Property

You might think marketing your Manchester rental home means just posting ads. However, one needs to know the target market to launch a successful marketing campaign. At Keyrenter Richmond we treat marketing seriously and start with rent analysis to ensure our clients optimize their income.

We create an engaging property listing that highlights the best features of your unit. In the listings, we’ll include quality photos of the unit and draft detailed property descriptions to attract prospective tenants. Once the ad has been created, we’ll post it on top listing sites and social media to ensure maximal reach. 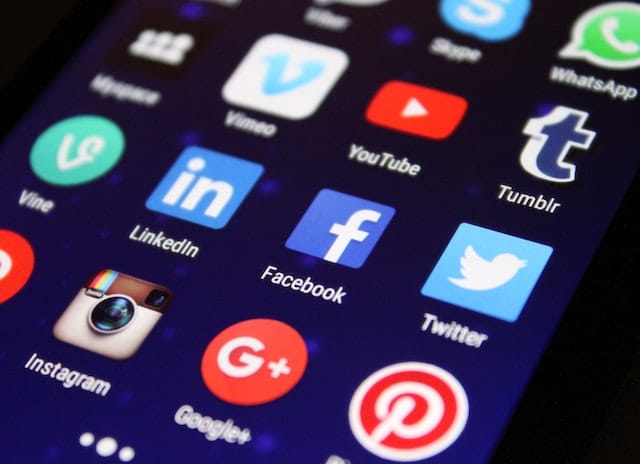 We will take things a step further by setting up professional signage, posting classified ads in newspapers, and distributing flyers if needed. We monitor the responses and make sure we’re available to answer questions and arrange property showings. Our goal is to reduce vacancy periods so that you can earn a steady rental income.

A bad tenant can create a lot of issues we want to protect our clients from. Thus, we perform an extensive tenant screening. Keyrenter Richmond practices a 14-step tenant screening process to ensure that we find a qualified tenant to reside on your property.

We want those who pay the rent promptly, take care of the unit, and don’t create any disturbance in the building or with the neighborhood. They must also remain compliant with the leasing policies.

We’ll take time to verify their employment and income, review credit and rent history, and contact past and current landlords. Doing so will reduce the risk of issues down the line.

To reduce issues of miscommunication or property damage, Keyrenter Richmond drafts a lease that’s specific and clear. We provide a lot of information so renters can easily check the contract and understand the consequences of non-compliance with the rental agreement.

The lease adheres to the current state and local laws and regulations to protect your interest. It’s a resource for renters and reduces misunderstandings and future conflicts. 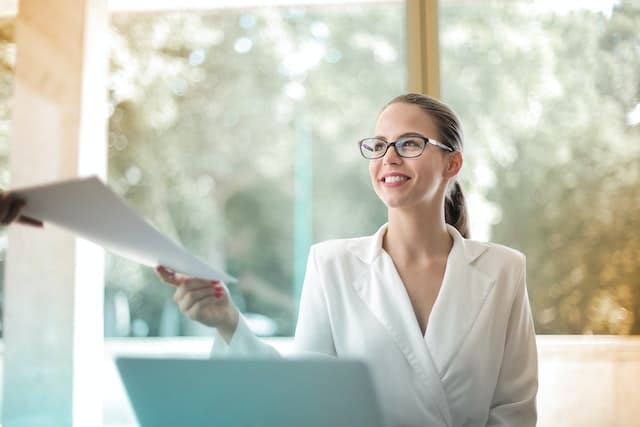 It’s mandatory for Manchester landlords to keep their rental units habitable for renters. Keyrenter Richmond focuses on following safety, building, and health standards on your property.

Our long-term network of vendors is ready to provide support for property repairs even in the event of an emergency. We also perform routine maintenance and inspections during the tenant’s move-in and move-out stages. Doing so ensures that your properties remain in good condition.

In Manchester, one can find traces of the past with its popular courthouse, heritage homes and buildings, and through its Hull Street business district. Residents appreciate the friendly community found in Manchester.

It also offers a vibrant nightlife, above-average public schools, and access to several restaurants and parks. Living in this area also provides locals with a sense of safety. Manchester is a magnet for young professionals, outdoor enthusiasts, and families. It has wonderful amenities that serve the needs of these groups.

Here are interesting things to see in and around Manchester, Virginia: